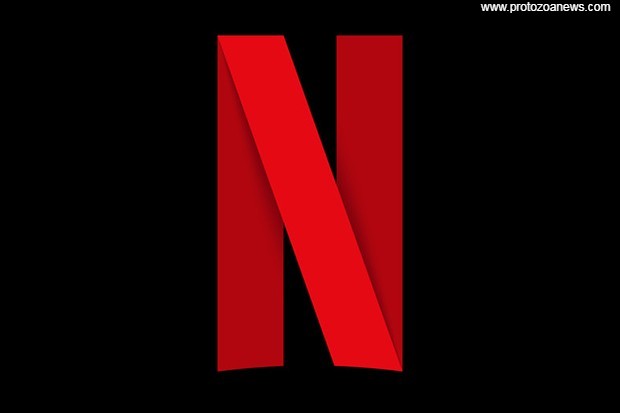 5 Best Series To Start With In Netflix:

Well with the passage of time, it is hard to tell which are the best series in the Netflix as it launches new series every day. However listed below are some irreplaceable series that will entertain the audience for decades. 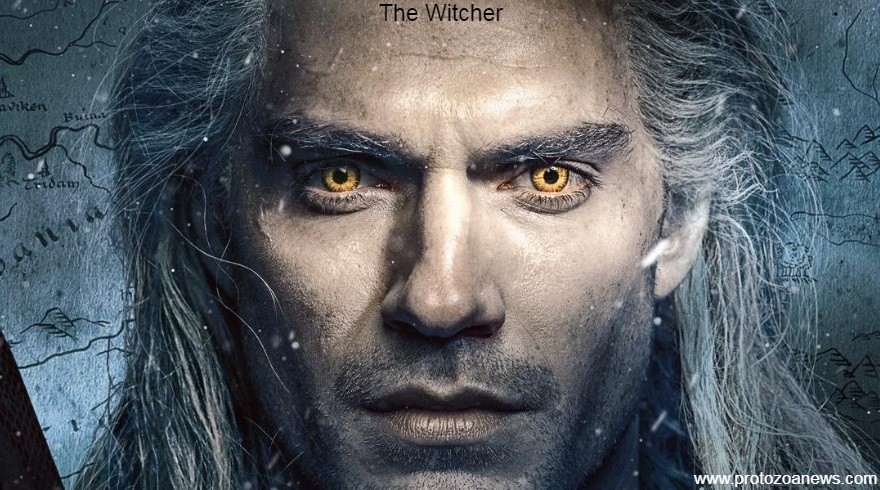 Based on the Witcher books by Andrzej Sapkowski the lead actor of the series Henry Cavill begins the story as the monster hunter Geralt of Rivia, a disbeliever of the fate which seems to changes at the end of the first season of the series.

the story is of a princess with special gifts from her family, destined to take back her kingdom. Time manages to connect both of them at the end of the first season.

Well with the end of the season 1, remember season 2 is on the way. 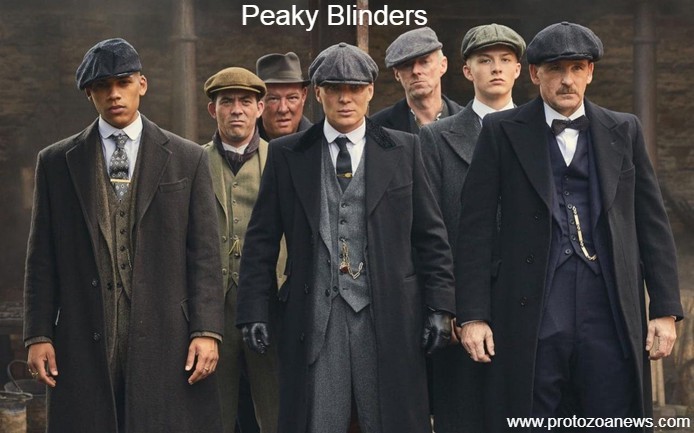 This series is based on the crime family Shelby, led by the Tommy(Cillian Murphy) in the time 1919. The family is focused on the money and power related to the state and the kingdom.

The story changes with the every season as every season makes the story and characters even more interesting.The series if full of fun and interest and a good way to utilize the leisure time. 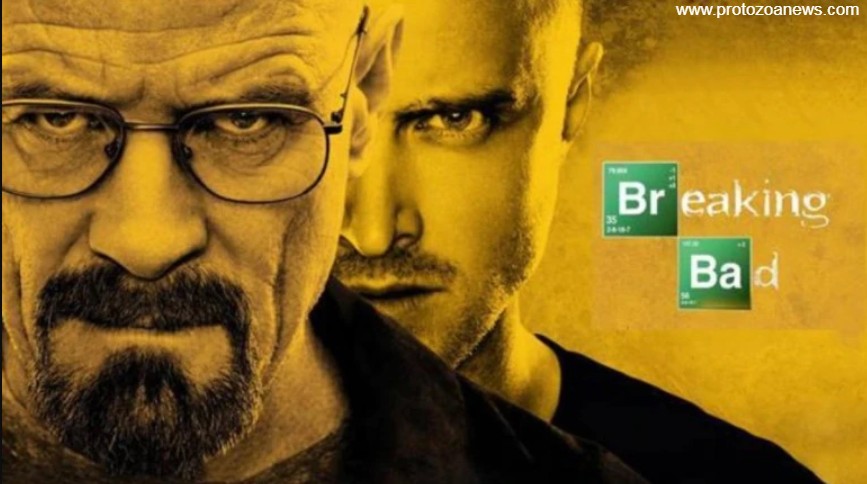 Based on the story of the brilliant chemist Walt and accompanied with a loser Jesse, they set the foot in the drug manufacturing world to earn money. Apparently the lead of the story Walt is suffering from the cancer and requires money to support his family.

Breaked with the decision made in the past and set foot to give bright future to his kids, Walter White starts selling drugs. Both Walt and Jesse makes the story interesting and fully addictive. 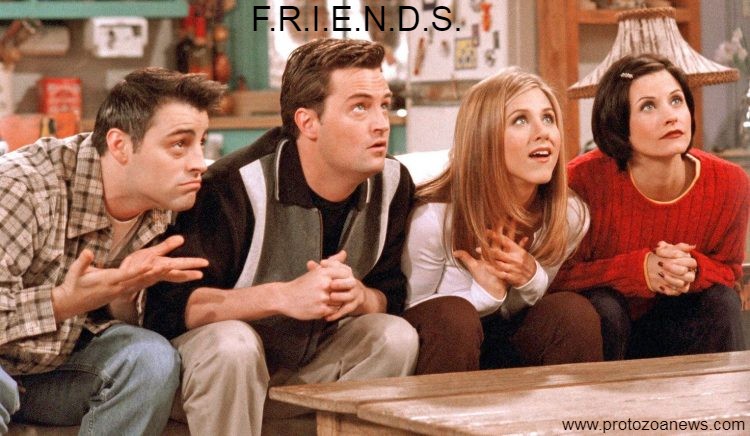 Full of comedy and humour, it is fully based on the friendship of six friends. It is one of the most viewed and considered to be the best entertaining show of 1990s. Friends consists of total of ten season and consider to a must watch show directed by Crane and Martha kauffman. Personally it my best show of all time.

This netflix show revolves around the Royal Family of the England and provides the great description of the life of Queen Elizabeth II, which is first portrayed  by Claire Foy, and is recently played by Olivier Colman .

There are also other shows like Money Heist, You and even more but the list based fully on my recommendation. If are about to start netflix watching this series will be a good option.