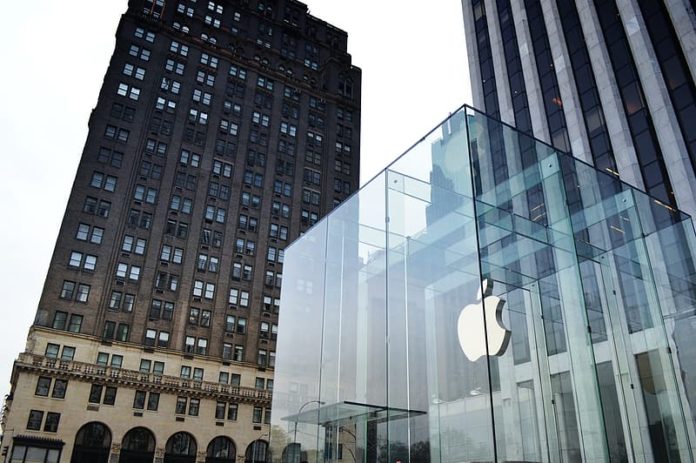 On March 17, due to the slump caused by the meltdown of U.S. stocks, the four major U.S. technology stocks-Microsoft, Apple, Amazon and Google parent company Alphabet-have wiped out $ 1.3 trillion in market value since hitting a closing high in February. In the third fusing of the month / the fourth fusing in history on March 16th, Apple’s stock price fell by 12.46%, and its market value evaporated by 151.6 billion US dollars. In the case of the iPhone 11 Pro, Apple Corps lost 150 million iPhones yesterday night.