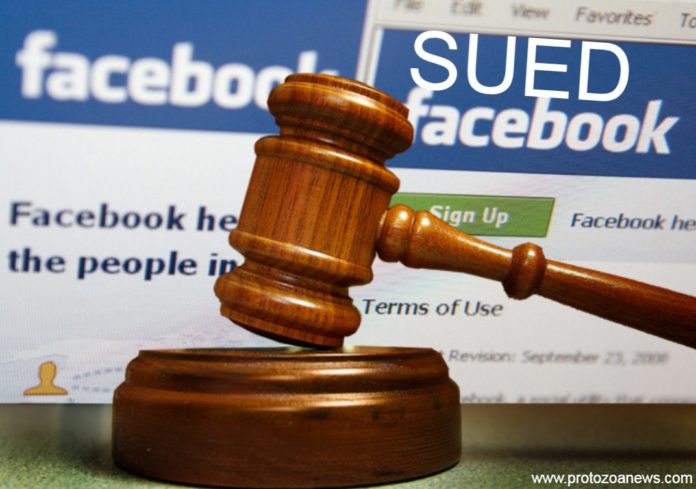 Facebook is going to sue Arizona domain name enlistment center Namecheap alongside its intermediary administration Whoisguard for letting to individuals to enroll domain names that “pretends to be affiliated by Facebook app and deceive people”, company wrote in it’s blog-post this Thursday.

Dubois said, “We scan for domain names and apps regularly, that violates/ infringe our trademarks to protect people form abuse regularly”. “We had sent notices to Whoisguard between October 2018 and February 2020, and despite our denial to provide information about these infringing domain names, they declined to cooperate.”

A Namecheap representative said in a emailed statement to The Verge that the organization takes fraud and misuse charges “extremely seriously” and researches reports of misuse. In occasions of trademark guarantees, the organization directs complainants to observe standard industry protocol, says Derek Musso, Namecheap head of PR and communications. 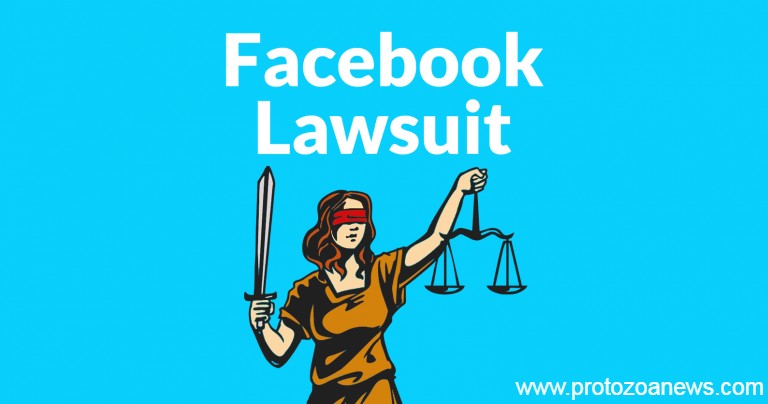 “Outside of said protocol and rules, a legal court order is always compulsory to provide private user information,” Musso said. “Facebook might be happy to step all over their clients’ protection on their own platform, and right now shows up they need different organizations to do it for them, with their own clients. This is simply one more assault on security and fair treatment so as to solid arm organizations that have administrations like WhoisGuard, planned to ensure a large number of Internet user’s privacy.”

Fake domain names are usually used in phishing, tricking and cheat users into thinking that the site is governed by the legitimate company. Facebook filed a similar case against domain registrar OnlineNIC in October and it’s proxy service ID Shield for registering domains like, www.facebook-login.com and hackingfacebook.net, and much more which were used for malicious activities.

It was not the first run through San Francisco-based OnlineNIC was blamed for registering  fake domain names. In 2008, Verizon won a $33.2 million lawsuit against OnlineNIC, asserting it had enrolled 663 domains that violated Verizon’s copyright.

Facebook’s suit against OnlineNIC is as yet continuous, the organization says. Dubois said, “We will probably make ramifications for the individuals who look to do damage and we will keep on making lawful move to shield individuals from area name extortion and misuse”, in his facebook post.