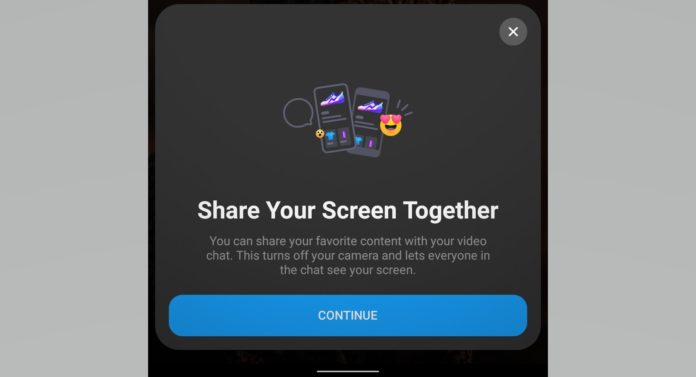 The new feature brought by Facebook in it’s latest update of Messenger, is the Screen Sharing Option, which allows us to instantly share screen with our friends and family. You can share your phone’s screen while in one-on-one or group video call allowing you upto 8 to 16 people in group.

Everything can be seen from your camera rolls, social media, or anything else that shows up on your screen, when you share your phone’s screen with your family or friend or anyone else. Being near to each other is not an compulsion as, everything can be done through the internet.

While on the same day, Facebook has announced that the screen sharing will support Messenger Rooms with up to 16 people on web and desktop. To make this function more effective and useful, Facebook is going to add the option, where group admin can control who can share their screen in group.