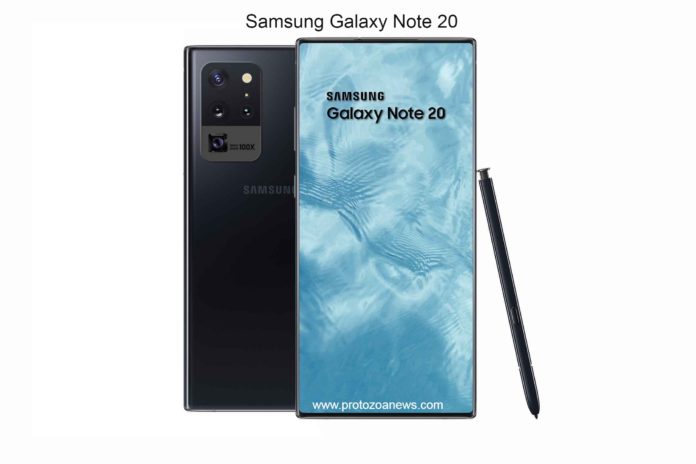 Samsung Galaxy S20, S20 + and S20 Ultra have been officially launched for sale. In addition to the obvious impact of the corona virus on the entire mobile industry, the Samsung S20 series is also a high-end flagship device this year.

However, Samsung has begun to shift to major events in the second half of the year, foreign media phonearena said, in fact, you do not have to wait anxiously for Samsung Note20 mobile phone, you can now buy Samsung Galaxy S20 Ultra, except there is no S Pen stylus.

In recent years, the difference between the Samsung S series and the Note series has become smaller and smaller , the appearance design has been fine-tuned, and the hardware configuration has become more and more similar. 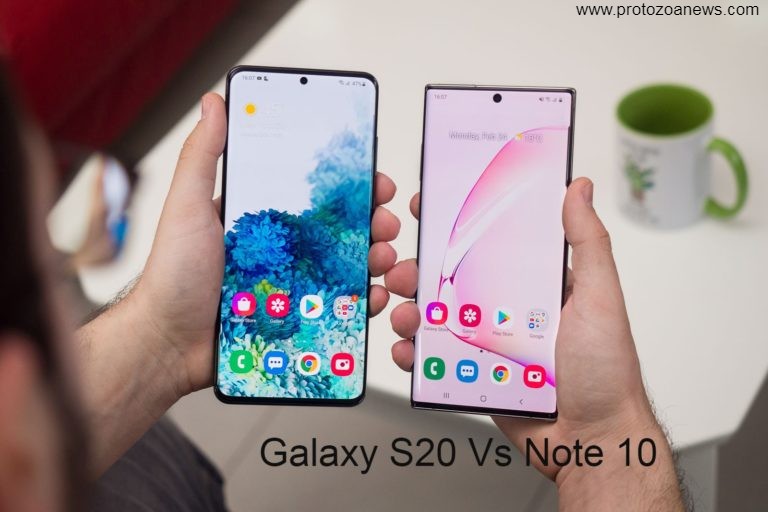 You shouldn’t be surprised if you see the Galaxy Note 20 using the same central punch screen and rear-matrix camera system as the S20 series. There is not much innovation in the camera hardware department, and a recent report has shown that the Samsung Note 20 will also use 128GB of starting storage.

Finally, the large battery capacity of the Samsung Galaxy S20 series is incredible. The Samsung S20 Ultra battery has a capacity of 5000mAh. The Samsung Note20 is expected to use a similar battery, and the space of the S Pen is not difficult.

It is expected that Samsung will be able to launch the Galaxy Note 20 phone at the end of July according to the original plan and release it in August.