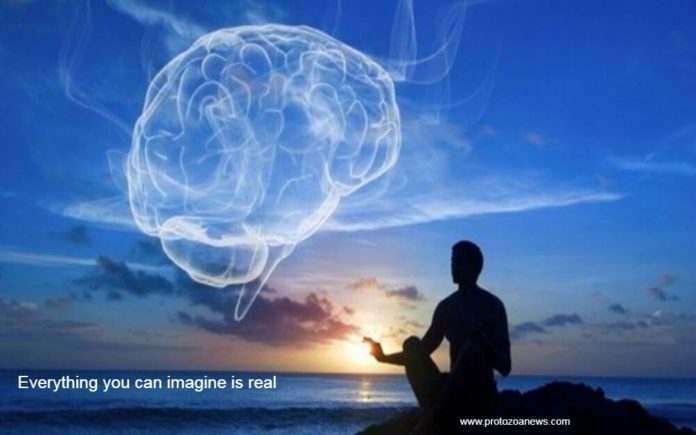 Yes, I am talking about zero thought. It is a state in which our brain doesn’t have any thoughts. Among the population over 7 Billion, there are only few peoples are of capable to undergo this state. Monks are the examples of it.

We consider the thinking and imagination capacity of our mind as an miracle. About 100 years ago, when there were no smartphones, if anyone had talked about the mobile phones, people of that time might have considered it impossible. But now we all have mobile phones in our hands and it’s kind of normal for us. It’s like we think the invention of time machines as impossible but what if it gets invented after some years, it would be normal for the people of that time.

Also Supernatural powers is a controversial topic. Some of the people believe in it but some don’t. I am not forcing you guys to do mediation, but if you are curious about such things then you can do it. Scientist have been experimenting, about such things. If a monk can use the power of his mind to maintain his body temperature and dry the wet cloth, then he might be able to do more incredible things.

There are even more mind-blowing activities; such as the power of healing, in which we would be able to heal the wounds or cuts using the power of brain to regenerate tissues at the enormous speed.

Telepathy is also one of those powers, which helps us to read anyone brain and find out what’s going inside them. Suspension of Gravity i.e to lift our-self in the air, neutralising the force of gravity.

No one has been able to understand brain completely not even the scientist. And it is the most important thing we living creature have.