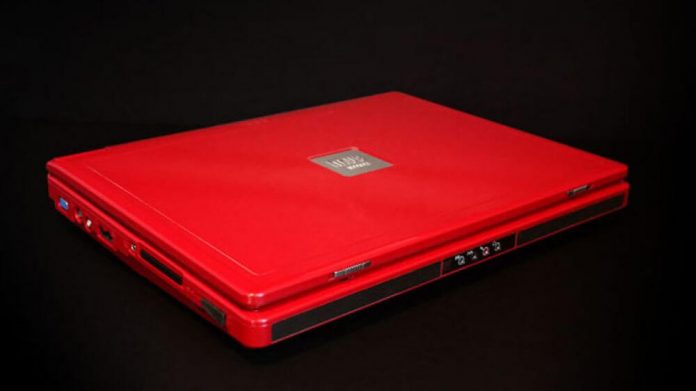 When HP launched its high priced laptops, it was under the umbrella named Voodoo. One of the laptops released was “Voodoo Envy H171”, which was designed for designers who needed a workhorse instead of regular laptops.

This unique company gives 24 designs for this laptop and can choose according to any preference and taste. Obviously, the “Voodoo Envy H171” is an impressive machine (at that time it was released). Out of the 17-inch laptop box, 160 GB Seagate was equipped with 7200 RPM hard drive, but the owner could extend it up to 600 GB of storage for HDD. It runs with Intel’s 2.93GHz Core 2 Extreme X6800, 4GB DDR2 Memory, a standard Windows XP Professional operating system, and 512 MB Graphics Nvidia GeForce Go 7950 video chip, which is also expanded to improve its performance. can be done.