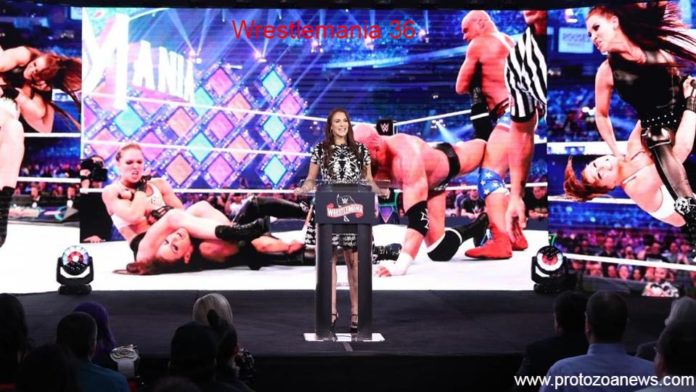 Wrestlemania 36 on the verge of cancellation?

Wrestlemania 36 is scheduled to be held on April 5,2020 in Tampa, Florida. But due to the emerging conditions regarding the corona virus in the Florida,there might be same changes in the venue or the cancellation of the awaited event Wrestlemania 36.

Recently the Governor of the Florida state Rob Desantis has declared the public health emergency in the state after the two people were found positive with the corona virus in the Tampa, which was the place scheduled for the Wrestlemania 36. The governor has also revealed the 15 people were found infected with this illness in the past. 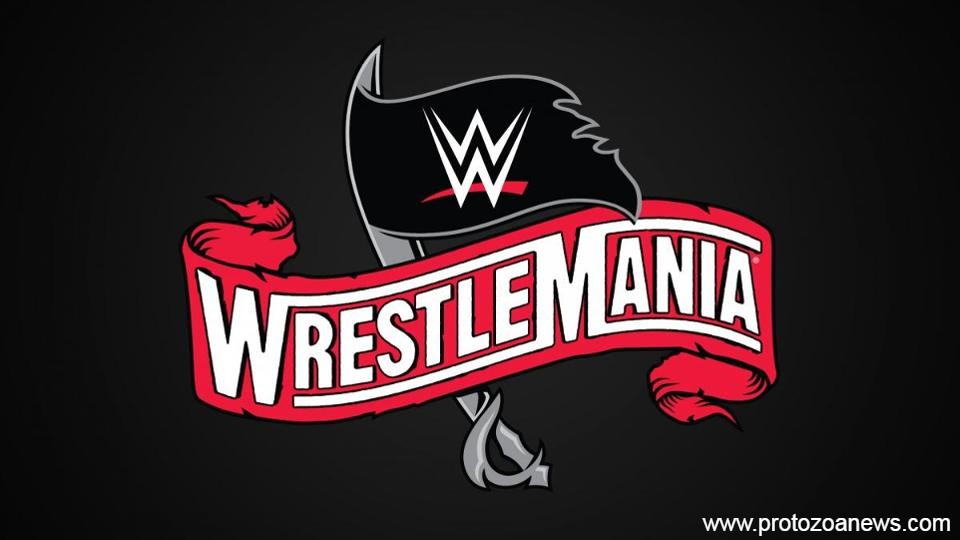 The WHO has warned against the mass events in the outbreak regions of the corona virus. Recently corona virus has been a trouble in other parts of the world,notably Asia and Australia too. This clearly shows that the Wrestlemania 36 is on the verge of cancellation due to the outbreak of corona virus in Florida.

Stephanie McMahon has stated that if necessary every safety measures will be enacted. Due to the outbreak and emerging conditions Wrestlemania might face its first cancellation in the history.